New Covers! What do you think? 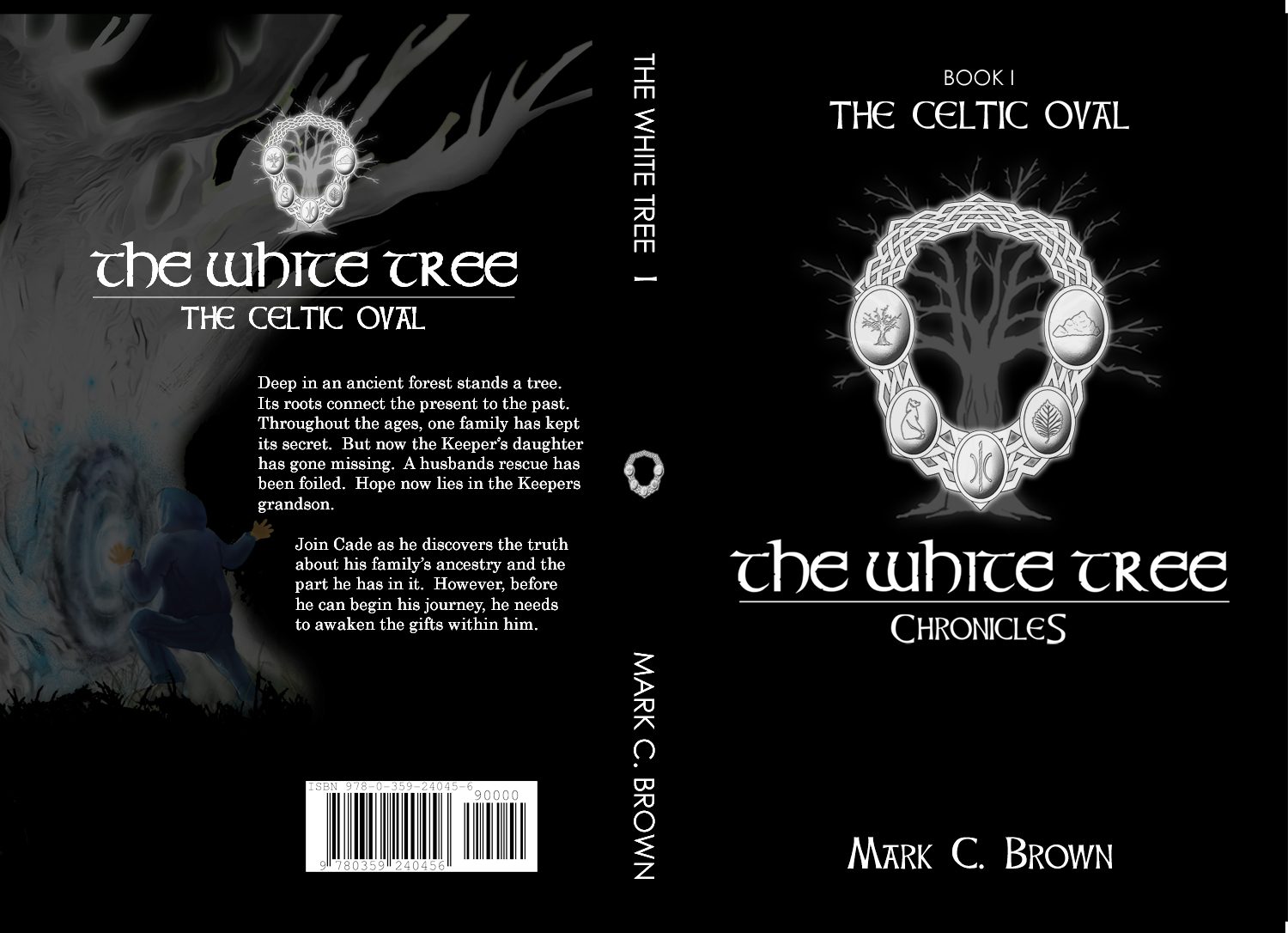 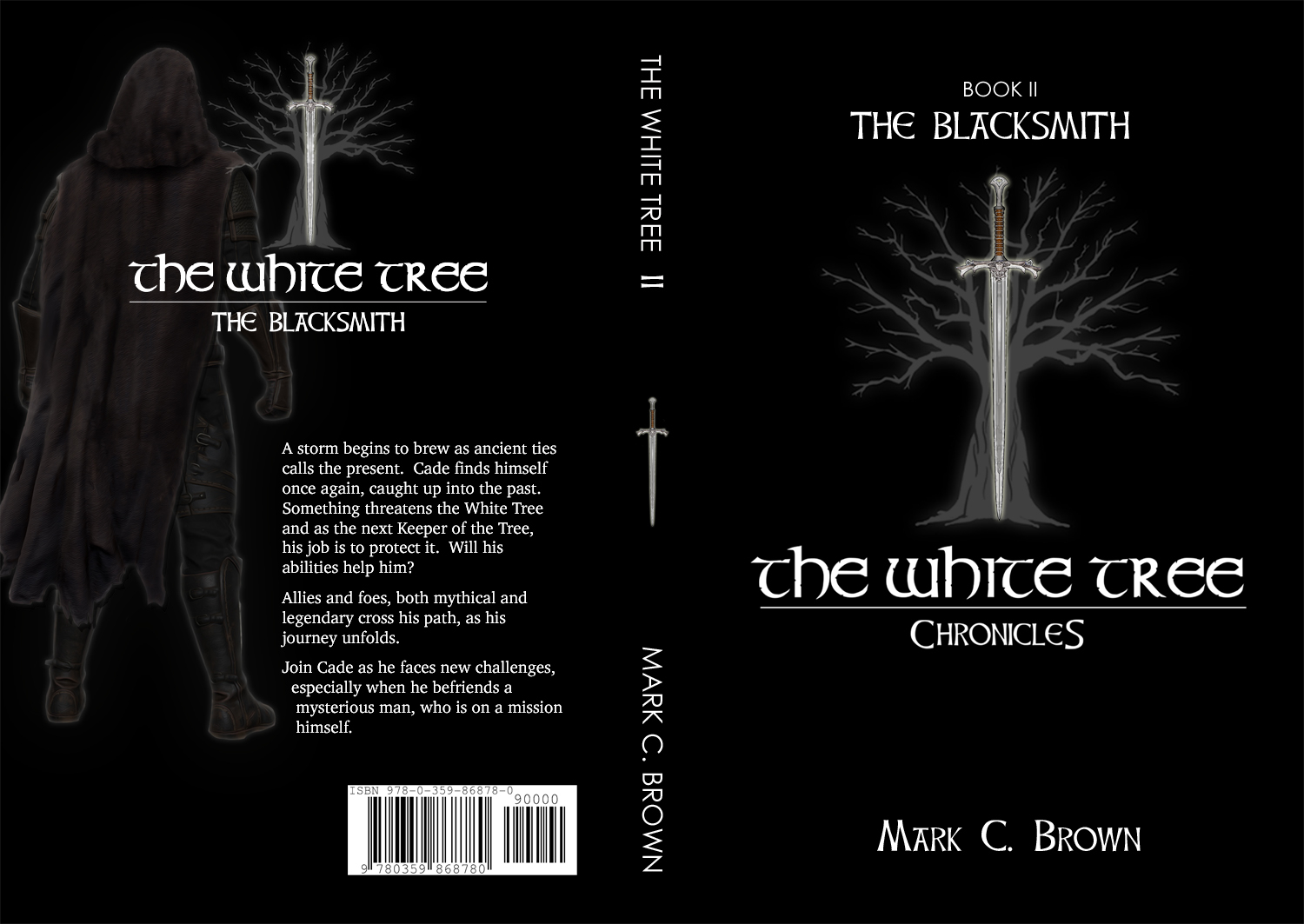