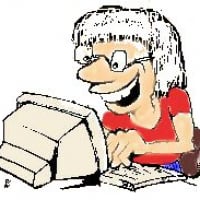 Larika Bibliophile
October 2018 edited October 2018 in eBooks
What can happen following 9/11 when suicide bombers are blowing themselves up. An exciting story with a gripping end. Where will you and family be when the next suicide bomber decides to blow himself up? Suicide bombers still believe fervently that they will enter Paradise by ending their earthly lives and killing 'infidels'. The tale is about the life of a young member of a Hamas Battle Cell. It details the deeply religious and historical rationale for his creed, going back to the time of the infamous hashish-driven 'Assassins' of early Islam, and leading him eventually to the target in the USA that is his objective.

This discussion has been closed.