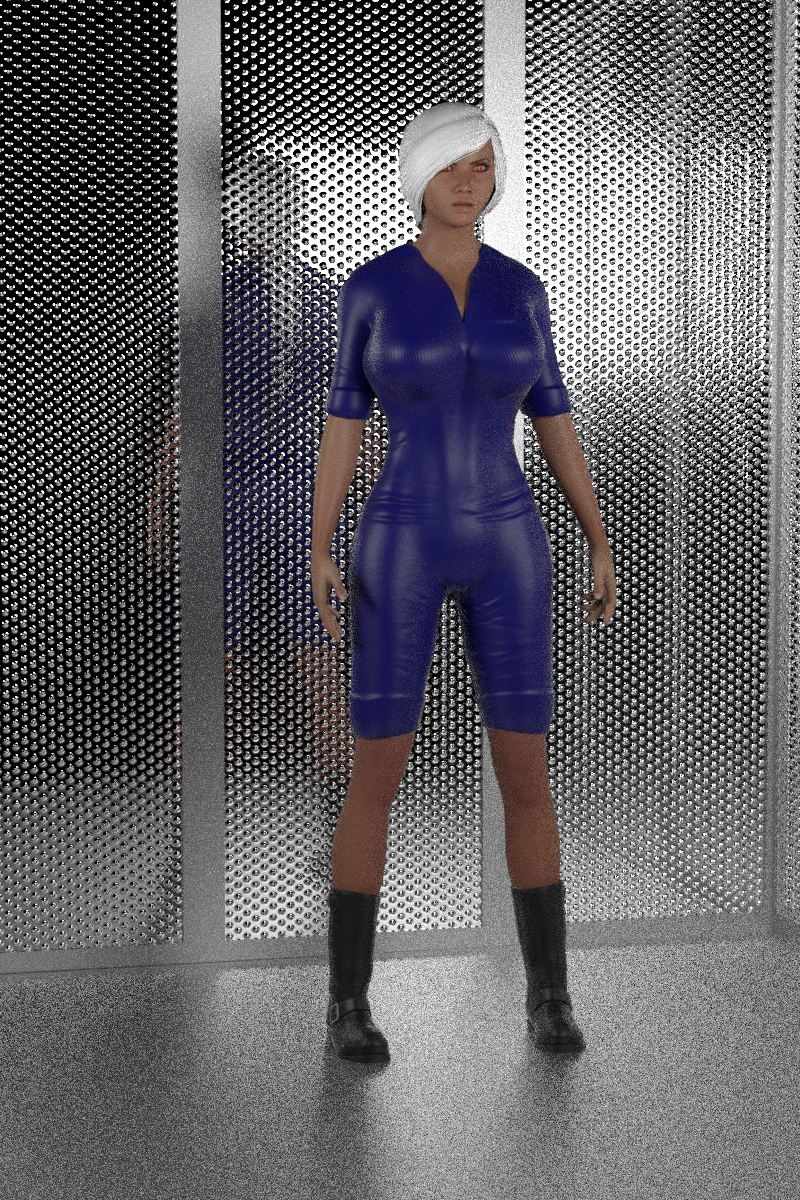 It's been a few weeks since I tried any graphics work [and apart from banging head on keyboard while laughing maniacally while trying to remember how to do certain steps] I was wondering if the character in question looks at least halfway realistic.

My work can be found at: