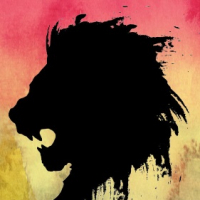 tjdallas Reader
December 2019 in Book Announcement and Promotion
This *erotica novel follows Lara as she moves to a new city and comes to terms with her desire for another woman; a seductive bartender with a supernatural secret.

Lara’s world is turned upside down when her boyfriend cheats on her with her best friend and she’s forced to move to a new city. Desperate for money, she lands a job in an LGBT nightclub, but her racing heart and inappropriate thoughts about the club’s owner, Harry, must have everything to do with the stress she’s under. She’s not gay.

There’s something about Harry. She’s stunning, cocky, and looks far too good in a shirt and tie, ignoring the fact she’s telepathic and can read Lara’s emotions like a book. Harry is one of seven managers at the Cardinal, and she has a set of skills that can help Lara, but she has to manage her own feelings about three of the other managers in the meantime—Lust, Gluttony, and Envy.

When things go downhill for Lara, can Harry ultimately make her proud of who she is, without admitting their deadly secret? Or will Lara’s shame, depression, and her homophobic parents, lead her down a path of destruction? 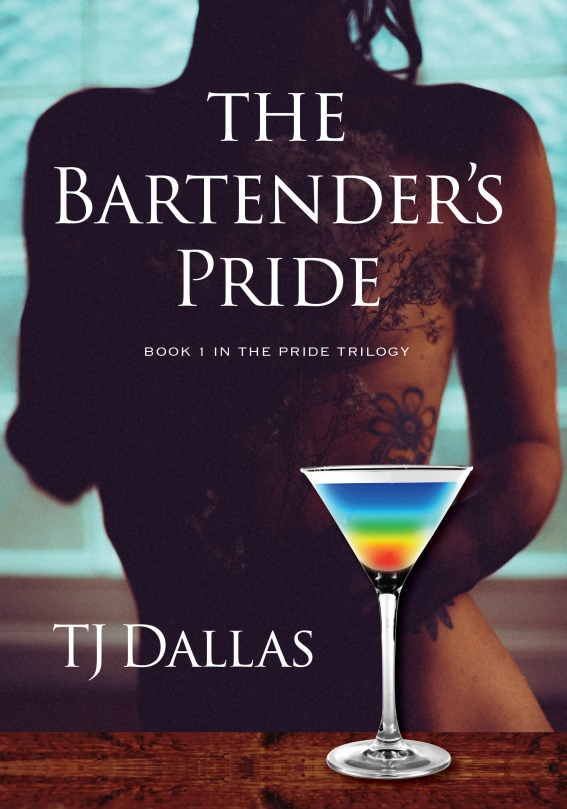