What does this cover say to you?

Skoob_ym Teacher
June 2019 in Author Workshop
Looking for feedback on this concept for a cover design. What does this say to you? 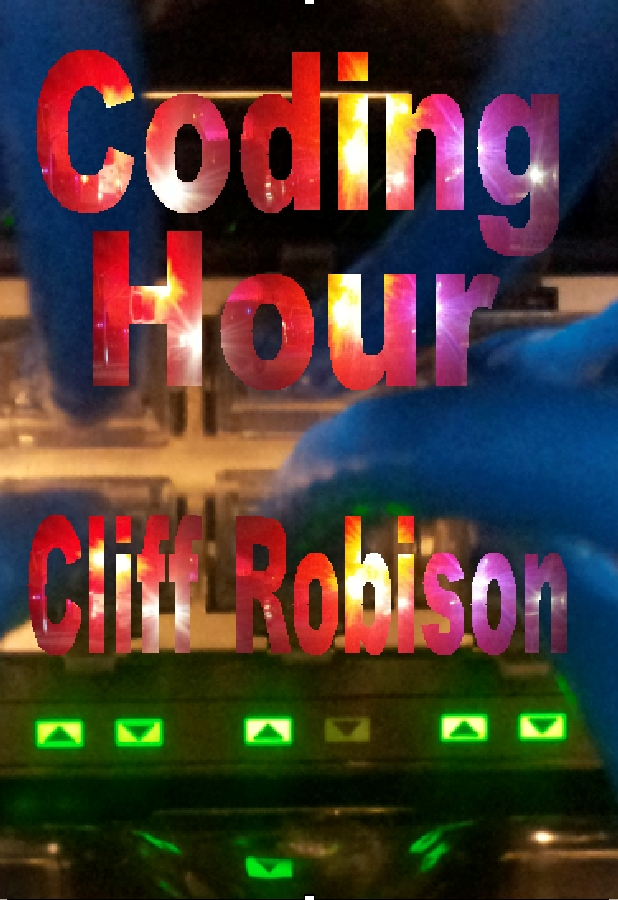