Petra’s memories have returned. The realisation that she was once a little girl called Mireille who was murdered by a serial killer has tipped her over the edge. After trying to kill Jenny and blowing herself up, she is now lying in a coma her guardians do not expect her to wake up from. The second entity in her head now has the upper hand and he is slowly erasing Petra’s existence while she lies helpless.

Jenny, Jackie and Sophie find Petra where her guardians have taken her. The Schumachers prepare the three friends for the worst, but the Musketeers do not give up on Petra that easily. They must confront the evil entity of Petter Ulfson and expel him from Petra’s mind. But if they are successful, who will wake up? Petra Connell, who had finally admitted her feelings for Jenny, or Mireille Bouchard, Petter Ulfson’s final victim?

Chief Inspector Fransson still has no clue as to where his serial killer has disappeared to, or the body of Mireille Bouchard. The trail seems to lead directly to Petra Connell and her guardians, but sometimes finding the truth has unwanted consequences.

With Petra free of Petter’s influences, she can begin to search for answers. Who was Petter Ulfson and how did he end up inside her head? What really happened that night so long ago when Ulfson shot little Mireille Bouchard? Who were her real parents and what was their connection to the Schumachers, Ulfson and the mysterious and secretive Gentek?

She is finally free to live how she chooses and love who she chooses, knowing that it is her choice and not tainted by Ulfson’s evil influence. Will she choose Jenny or Frank or both? There is so much to look forward to, but things are never that simple.

Catch up with the full story with books one and two -  Awakening (free ebook) and Surviving. 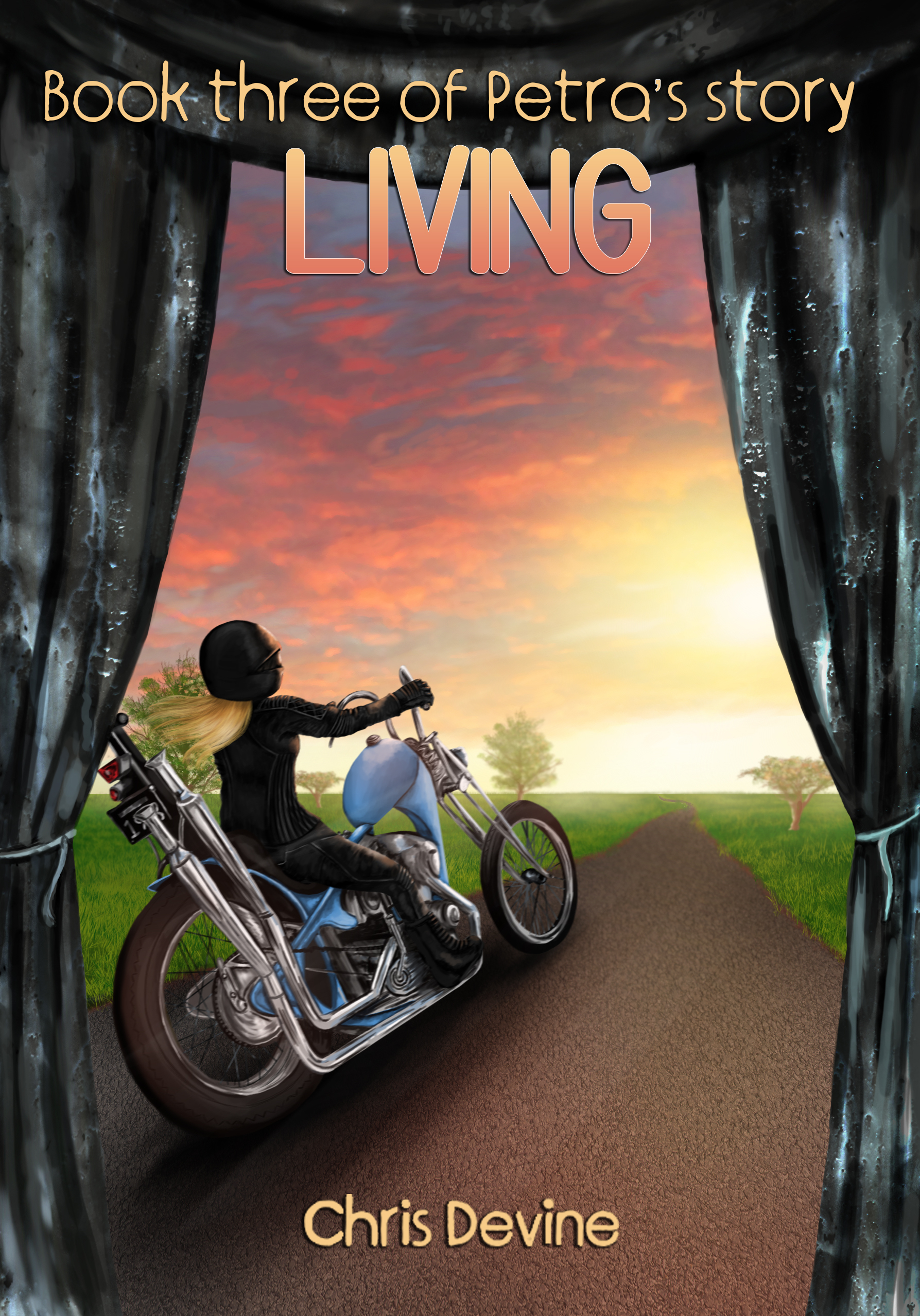