Why. Why, Why? Please tell me 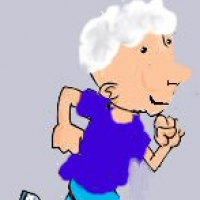 Larren Author
October 2018 edited October 2018 in General Discussions
I wonder if anyone can explain to me why the several books I have on Amazon have apparently sold and are being resold in Book Depository, Paperback Shop, Booksplease,  Blackwells, etc yet I haven't received a penny for them? I published my son and granddaughter's book Mr Pink and they were checking it out on Amazon and noticed this. I hadn't and they asked me about it. It was true for my books too. Can anyone explain what happens to the money?