It’s the beginning of a new year and Petra is back after her breakdown with more questions than answers. She has been unable to find out who she is or who she was before she woke up in a hospital bed with amnesia.

She still does not know how she ended up in a coma or why she needs so many drugs to keep her alive. Why there is a second entity in her head and why did it tried to turn her into a psychotic killer? It has been supressed for the moment, but it is still there, gathering its strength for another onslaught against her.

For the moment though, Petra has more important things to worry about. One of her new friends is being abused and the discovery has disastrous consequences for Petra. A near death experience on holiday unexpectedly uncovers some of her past and results in a holiday romance. Her relationship with Jenny becomes more complicated, but with every experience she learns a little more about herself and her past.

Inspector Fransson is still searching for his elusive serial killer and all leads point towards employees of a secretive research facility. Why were two French Gentek scientists murdered and where is their daughter? Why did their German colleagues disappear, only to reappear in England as University Professors? Where is Petter Ulfson, his prime suspect, and who is Petra Connell? 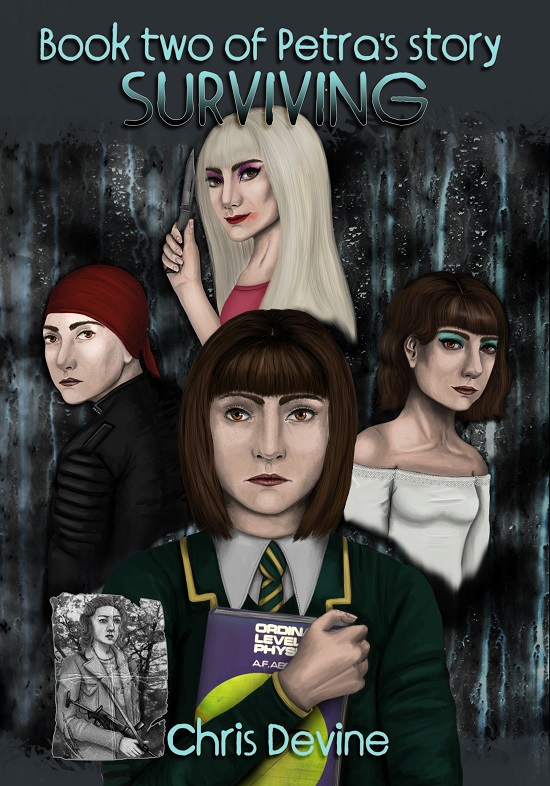